Samter’s triad, also known as Aspirin Exacerbated Respiratory Disease (AERD). This is a chronic medical condition that consists of asthma, recurrent sinus disease with nasal polyps, and a sensitivity to aspirin. Twenty one percent of people with asthma have been found out to have Samter’s triad. Sometimes it is hard to verify that you have Samter’s triad, because all three symptoms won’t show up all at the same time. Samter’s triad presents more commonly in women. It usually begins in young adulthood, around your twenties or thirties. Though there are some children who produce the symptoms early as well.

People who have Samter’s triad have an increase in the production of the proinflammatory leukotrienes. This increase is what causes the exacerbations of asthma and allergy like reactions. Samter’s triad is sometimes cause a pseudo-allergy for it produces allergy like symptoms but through a different way than a real allergy which is triggered by immunoglobulin E. The aspirin blocks an enzyme, cyclooxygenase, which then leads to the overproduction of the proinflammatory leukotrienes, that ultimately cause the severe allergy like symptoms. The actual cause of this disease is not fully understood.

Samter’s triad is usually caught first by the rhinitis, runny nose, sneezing, or congestion. From there it will progress into the asthma, then the nasal polyps, following the aspirin sensitivity. The reactions to aspirin can be as minimal as wheezing or coughing or it could turn into an asthma attack, or in rare cases anaphylaxis.  Symptoms that can come from having Samter’s triad are asthma, nasal congestion, nasal polyps, chronic sinus infections, sinus pressure and sometimes not being able to smell.

Some treatments that may be needed are medications to control asthma such as inhaled corticosteroid. An intranasal steroid spray or nasal steroid irrigation can help to relieve the nasal polyp symptoms, though if the nasal polyps are too extreme surgery may be the best way to go. Medication that blocks the actions of the leukotrienes has also been shown to be beneficial.

With having asthma among the symptoms of Samter’s Triad, it is important to get  good asthma treatment. Coughing, wheezing, and chest tightness can occur as symptoms from the asthma. Using an inhaler can help to control your symptoms. The main type of treatment is inhaled steroids, which reduce swelling and mucous production in your airways. These usually are given through an inhaler. There are different kinds of inhalers, that either just give one medication or there are some that can give two medications at once. Sometimes in small children, older adults, or patients who have trouble using an inhaler a doctor will prescribe the use of a nebulizer. An asthma nebulizer changes the medication from a liquid to a mist making it easier to inhale into the body. The nebulizer has a mouthpiece or a mask that fits over your mouth to make sure the medication is obtained fully. It will take a little longer using the nebulizer then using a regular inhaler. Taking an inhaled corticosteroid is the most commonly successful treatment. To help control your asthma avoiding aspirin completely is sometimes recommended.

The nasal polyps can be maintained through surgery and nasal sprays after surgery. If the polyps are severe an ENT can go in and do endoscopic sinus surgery. This is done as an outpatient procedure in a surgery center. Normally done under general anesthesia and usually only takes an hour to an hour and a half. The surgeon uses an endoscope in your nostrils to look in your nose and sinuses. A micro-debrider will then be used to cut away the polyps through the endoscope so there will  not be any outside cuts made to your face. After surgery patients will sometimes feel immediate relief in their sinus symptoms. It is very common for nasal polyps to grow back in time. It may be that endoscopic sinus surgery becomes routine, or a nasal steroid spray will be given to maintain the polyps. The nasal steroid can have enough of an effect on the polyps to keep them to where they do not grow back to where surgery is necessary that depends on the patient. The main reason to have nasal polyp surgery is to cut the polyps back so then they can be easier maintained by the steroid spray, just like you cut back five foot weeds in your backyard to six inch weeds to then spray weed killer on them.

An ENT doctor will have you get a CT-scan to show how bad your polyps are before they decide to do surgery on you.  Of course there are always risks to any surgery. Endoscopic nasal surgery is very safe when performed by an experienced surgeon. Some risks include bruising or swelling of the eyes, major eye injury, or brain injury. Major eye injury and brain injuries are a lot less likely to occur, fewer than one out of a hundred cases do either of those major risks ever happen.

After surgery you should expect to keep the nose packed with gauze to soak up blood drainage. Your doctor will start you on the steroid nasal spray, and have you do a saline nasal irrigation as well for the first few days after surgery. After surgery you will not be allowed to blow your nose and if you have to sneeze open your mouth to try and get some of the pressure off of your nose. Bending forward or lifting heavy objects will also not be allowed for the first week or so after surgery so that extra pressure is not put on your sinuses. After the surgery the occasional sinus infection is not unlikely.

The prefered treatment for this is aspirin desensitivity. This can be done at a clinic or hospital that specializes in the desensitizing of aspirin. The desensitivity process is usually recommended for patients who have minimal symptoms. This is done in an outpatient procedure at a clinic or hospital. You will be closely monitored for a few hours while each hour you are given a dose of aspirin that increases each time that you take it. You are monitored to see how you react to the aspirin and the severity of your reaction. A reaction that is normal to see during the procedure would be wheezing, coughing, eye itchiness, sinus pressure, or nasal congestion.

As you are being monitored nurses will be checking your lung function by doing a breathing test. Once you have had a reaction to the aspirin the dose will be given to you again until there is no reaction again. Usually once you have reacted to a dose the same dose won’t give you another reaction. Once 325mg have been reached they will repeat the dose to make sure that there is no reaction. Then you will be released on a aspirin dose regimen to continue at home depending on your specific case. The benefits of this are so that there are less medications that have to be taken for your other AERD symptoms, it delays the growth of nasal polyps, and should improve your asthma symptoms.  If the aspirin is ever stopped for more than three days the desensitivity process will have to be done over again. With this regular intake of aspirin at home, which can be once or twice daily dosage, some alternate symptoms that can occur are indigestion.

It could take years for all three symptoms, asthma, aspirin sensitivity, and nasal polyps to all present themselves. There are multiple ways to maintain and manage this disease. Even though the full cause of this disease is not fully understood there have been lots of treatments to make sure that people with this can live a very full life with minor impact. Staying away from aspirin entirely maybe what is best in your case, if so make sure you read the labels on all medications you take over the counter, for the ingredients that are in aspirin are sometimes even in throat lozenges. Make sure you are seeing a doctor regularly to maintain your asthma symptoms, and your sinus symptoms as well. An allergist may be able to help you with the desensitivity process to help your symptoms get better. If you feel like you have any or all of these symptoms and want more information reach out to your doctor who will have more information on what treatment is best for your specific case. 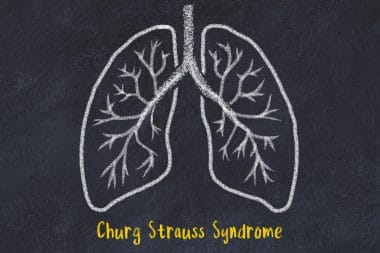 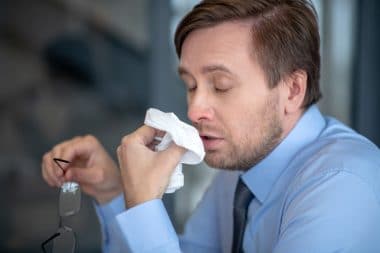 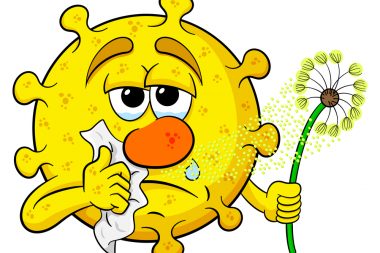 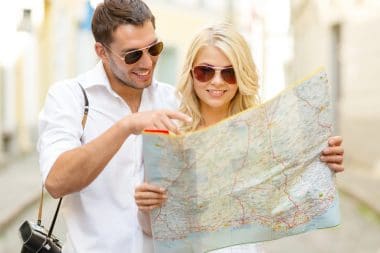 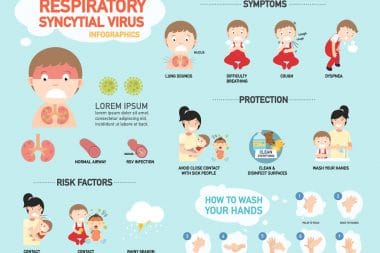