The cannabis plant consists of two genetically distinct species, Hemp and Marijuana, each with different cultivation techniques, chemical properties, and use. Throughout history, civilization has found both species to be beneficial with archeological evidence leading many to believe that cannabis may have been one of humanity’s first agriculture crops.

Cannabis plants contain over 100  different compounds known as cannabinoids, the most well known and studied being tetrahydrocannabinol (THC),  the chemical in cannabis responsible for a euphoric high. Marijuana plants are cultivated and bred to yield high levels of THC, concentrated primarily in the flowers and buds of the plant. The first recorded medical use of marijuana is in 2,737 BCE by Emperor Shen Neng of China, and historical documents also attest to its use for both spiritual rituals and recreation.

Grown and cultivated for fiber and seed, hemp is used to produce a variety of products including food, oil, rope, and fabric. While the use of hemp predates recorded history, archeologists have uncovered remnants of hemp cord that is over 10,000 years old. The hemp plant is hardy, grows nearly anywhere with minimal care and, unlike marijuana which can have THC levels that exceed 20%, has less than 0.3% THC and no psychoactive properties.

Cannabidiol (CBD), found in both hemp and marijuana, is the second most abundant cannabinoid in cannabis and research has shown it to provide medical benefits in both humans and animals. Well-known throughout the world due to reports of its amazing benefits, CBD is proving to be the most promising medicinal plant-based resource known.

CBD and other cannabinoids are unique because they act on cannabinoid receptors that are part of the natural endocannabinoid system found in the body. Research shows that CBD is an antioxidant, reduces inflammation, controls convulsions and nausea, and while acceptance from the medical establishment has been slow, the FDA has recommended approval of a CBD prescription medicine to treat rare and severe forms of epilepsy. Additional research suggests that CBD has tremendous potential for the treatment of anxiety, depression, PTSD, and other mental illnesses.

CBD oil from hemp, which has a negligible amount of THC, provides the full benefits of the cannabinoid without the high associated with marijuana. CBD oil, extracted from the stalks and stems of hemp, may be in isolated form, which is nearly pure CBD, or a full-spectrum oil containing the full range of cannabinoids found in the plant. Oil is obtained using solvents or a non-toxic, non-flammable CO2 extraction method.  Widely used in food production, CO2 extraction is “generally regarded as safe” by the FDA and eliminates any risk of solvent residues in the final product.

CBD comes in a variety of different products for specific treatments however the method of ingestion significantly impacts how quickly it enters the system. Available in ointments and lotions for topical use, CBD also is taken orally in capsules or by placing it under the tongue to be absorbed. The most efficient method, providing the quickest absorption rate, is through the lungs, with the use of a vaporizer.

Currently, the FDA considers CBD to be a dietary supplement and not a drug, and, as a supplement, the DEA has no authority to regulate it. Many high-quality hemp CBD products contain no THC, and while drug test results can be inaccurate and unpredictable, the trace amounts of THC found in hemp make is unlikely to affect the results of a drug test. CBD has none of the psychoactive properties associated with marijuana, will not impair the user, and when produced from hemp, is legal to purchase and consume anywhere in the country.

Modern medicine has traditionally favored treating patients with a pharmaceutical solution, but a growing number of people, including researchers and the medical community, have begun to recognize the benefits that traditional and alternative treatments offer. While more research into the medicinal properties of CBD is necessary, current studies and anecdotal evidence suggest that CBD provides a wealth of health benefits.

Sulak, Dustin. ” Introduction to the Endocannabinoid System .” The National Organization for the Reform of Marijuana Laws, NORML Working to Reform Marijuana Laws.

Can Drinking Milk Be Dangerous For Your Health? Next post 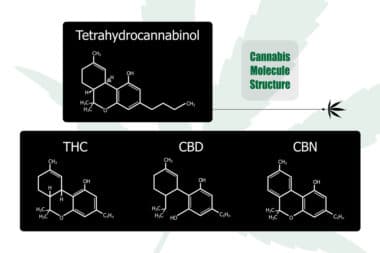 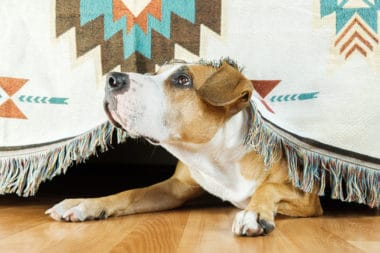 Why Do So Many Dogs Suffer From Anxiety, And What Can Owners Do About It? 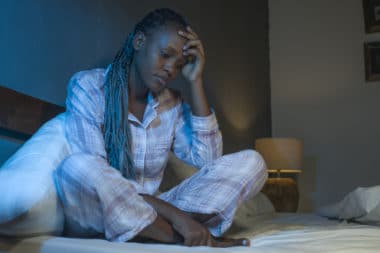 CBD Connects The Dots Between IBS, Anxiety, Stress, And Sleep 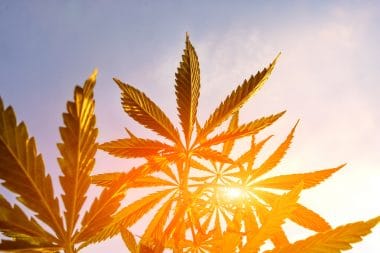 Everything You Need To Know About Emerging Cannabinoids 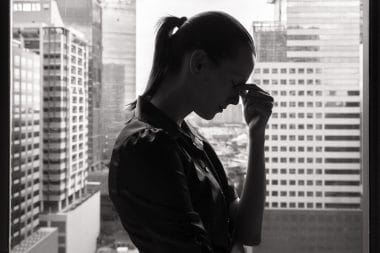 Should I Try CBD Oil For Anxiety?