Based on studies produced by the National Eating Disorders Association and other organizations, binge eating disorder is a common and possibly  life-threatening form of eating disorder. The symptoms include  recurring binge eating episodes (where the individual eats uncontrollably),  feeling shame or distress following the episode and secrecy about the actions and feelings that come with it.

How Is Binge Eating Disorder  Different for Men?

Although it’s a stereotype, there is some truth to the concept that men are less likely to talk about emotions than women. All too often, men may perceive being open about their feelings as weakness and may be more likely to hide their problems.  This leads to certain complicating factors for men who have developed a case of BED. These might include:

What Are Some of the Causes of BED in Men?

There are several kinds of triggers that cause both males and females to engage in binge eating episodes. The following are some of the triggers that most often affect males and cause disordered eating patterns:

What Are the Symptoms of BED?

The following are some of the binge eating disorder symptoms for both men and women. 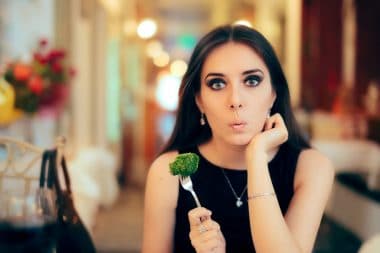 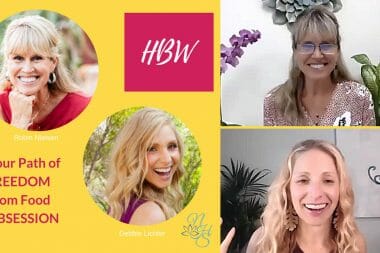 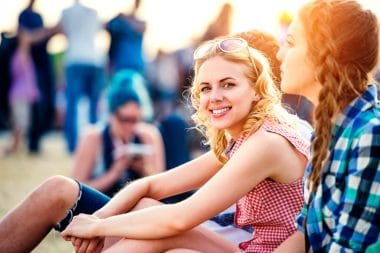 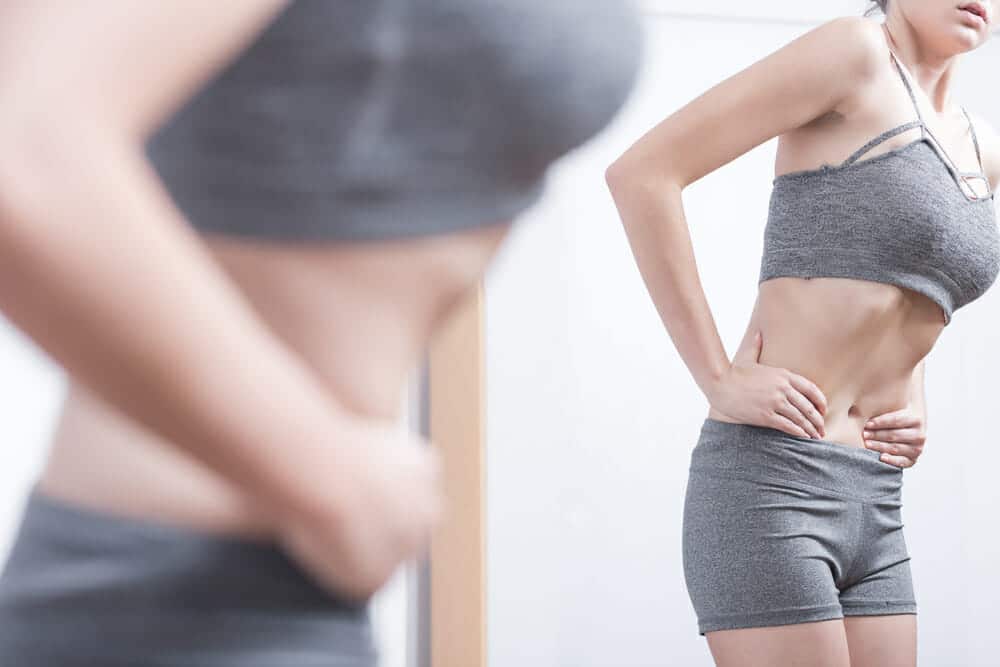 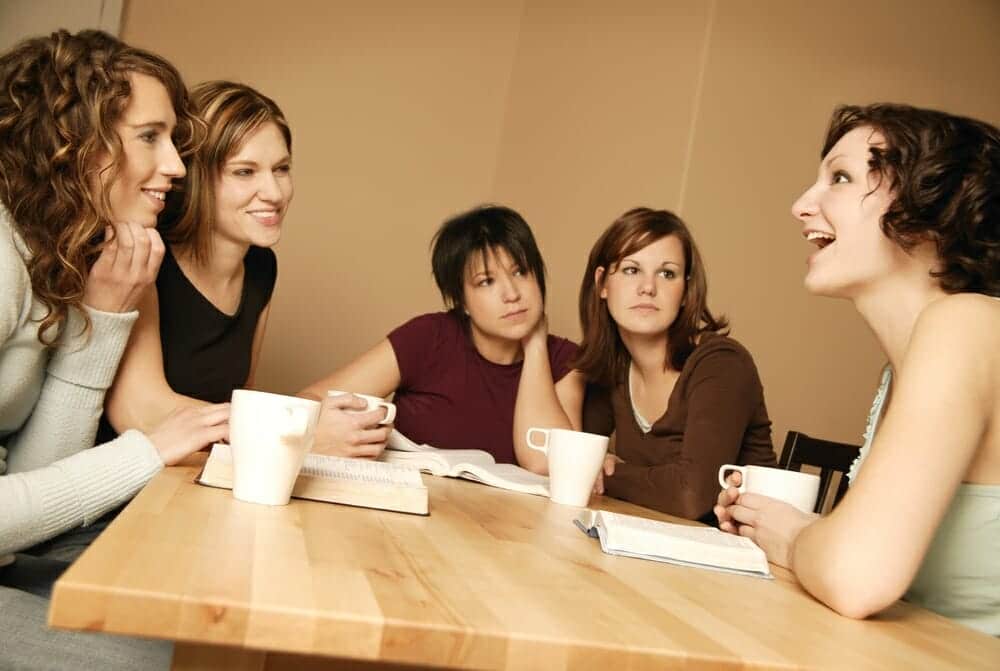 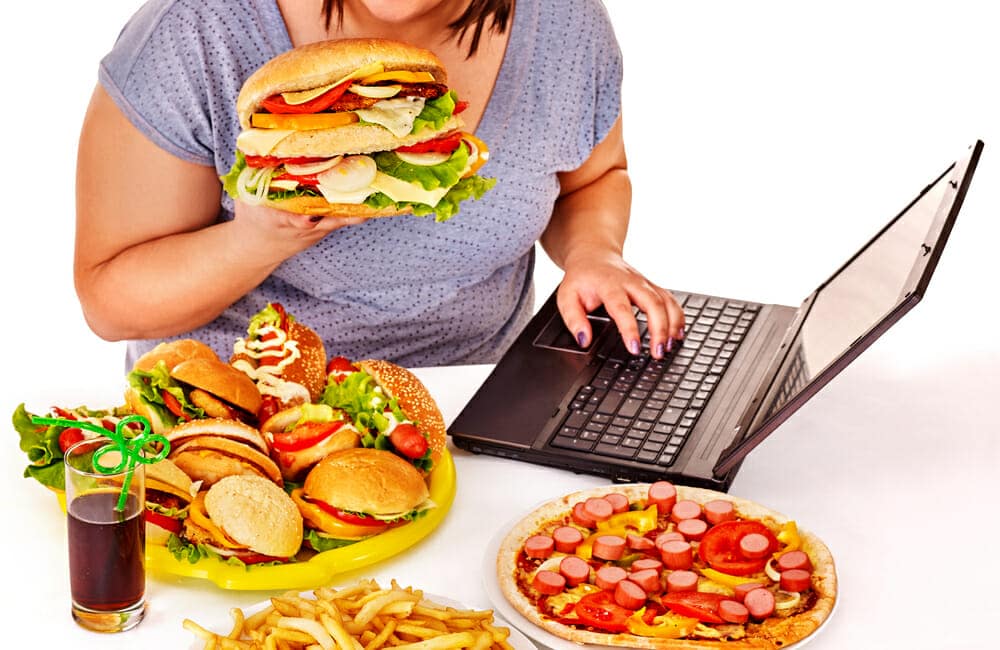 Do I Have Binge Eating Disorder?