One in three people who have diabetes don’t even know they’re afflicted by the medical condition. One way it can be detected is through an eye exam, if the disease has progressed to the point of causing diabetic retinopathy. This is a medical issue that affects the eyes, and is a regular complication of diabetes. If not treated, diabetic retinopathy could lead to blindness.

Diabetes has many effects upon the body. Some of them involve the eyes. Cataracts are a common side effect, and are the major cause of vision loss as they block light from being able to get through the retina. With diabetic retinopathy, blood vessels in the eye will begin to leak, the retina will often swell, and deposits can form upon the retinas.

Previously, detecting these effects accurately required medical specialists who had specific training in diabetic retinopathy. A new test might offer some help to the medical community though. Artificial intelligence is being used to interpret medical imaging much more accurately than untrained medical personnel can, and increasing the likelihood of early detection.

By using deep neural networks to provide computing horsepower, the artificial intelligence system was able to score past ninety percent in trial runs of evaluating photographic series for diabetic retinopathy. If the system can be included in standard medical screens, it would be a boost to both doctors and patients.

Artificial intelligence can reduce the complications of diabetes and save your sight. #HealthStatus

Diabetes is often linked to vision loss because even if diabetes is caught and treated early on, it can still cause cataracts to form, blocking light and decreasing vision. Diabetes is the leading cause of vision loss in 20-74 year olds. Early signs of diabetic retinopathy that can be detected by your ophthalmologist include leaking blood vessels, retinal swelling known as macular edema, and deposits on the retina.

See the original at: https://eyecare2020.com/blog/2017/12/detecting-diabetic-retinopathy-with-artificial-intelligence/

Does Proper Nutrition Help Provide Resilience Against Brain Damage Prior to the Injury? Previous post 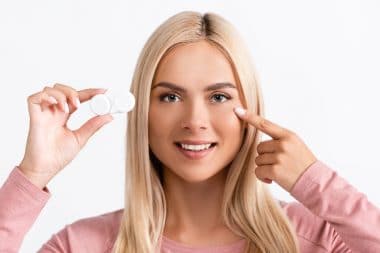 Putting Your Eyes On The Prize: 8 Habits To Establish For Great Eye Health 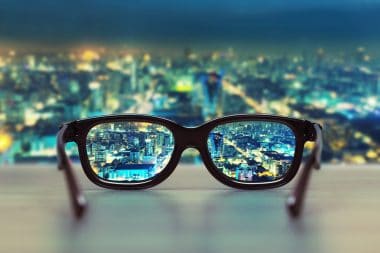 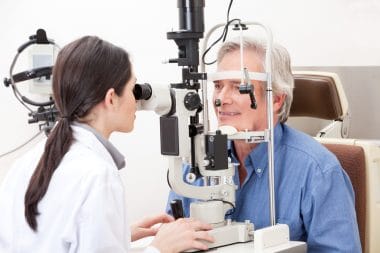 Glaucoma Can Lead To Blindness 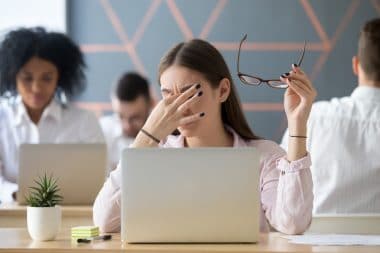 How To Protect Your Eyes For Less