Surviving a serious medical issue, something traumatic or life threatening, is often only the first step. After a heart attack or stroke, even surviving patients can often be left significantly debilitated. And unfortunately, even some who need round the clock care aren’t in a position to receive it from medical professionals. For many of these patients, their loved ones, sometimes even friends, are left to step in and assume the role of caregiver.

There are costs that can be tabulated and tracked when care needs to be given. Even when those caregivers aren’t being paid by the patients, the caregivers are often missing out on work or other economic opportunities to provide that care.

A report released by the American Heart Association, led by medical researchers at Emory University, is pointing to a possible doubling of these caregiving costs to nearly a hundred and thirty billion dollars by the year 2035. The report says the total cost for cardiac incidents in the United States, once caregiving is added to the immediate and direct medical costs, will top one point two trillion dollars.

The Emory study tracked nearly seventeen thousand elderly adults, and collected data from what and how they were recovering from their medical treatment. For patients left needing help for basic functions such as eating and bathing, the prognosis beyond the immediate medical concerns is sobering.

The crisis isn’t over after your loved one survives a cardiac event. They’re going to need care. #HealthStatus

Informal caregiving needs are escalating due to the aging of the U.S. population, the increased cardiovascular disease occurring at older ages, and the reduced availability and affordability of formal caregiving in the health care system.

See the original at: https://www.reuters.com/article/us-caregiving-costs-friends-relatives/costs-of-informal-caregiving-for-heart-disease-to-reach-128-billion-by-2035-idUSKBN1HH3H2?feedType=RSS&feedName=healthNews

Do you need help in the area of Dementia Care?   Check out this available resource:   Fit Minds Family Caregiver Program

Can Your Eyes Get Sunburned? What to Know About Photokeratitis Next post 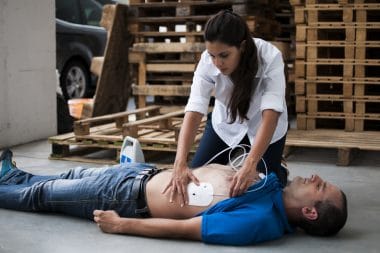 What Does An AED Do? 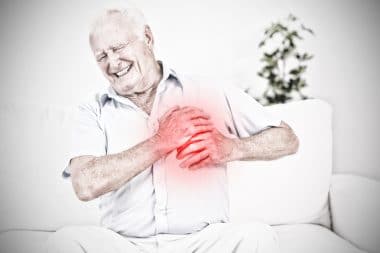 What Happens To The Body During Cardiac Arrest? 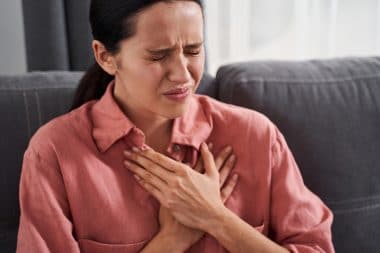 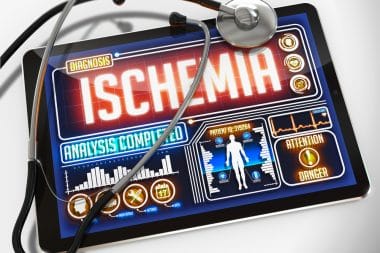 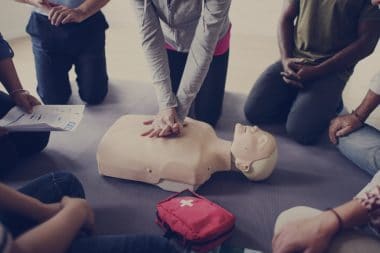 The Importance Of CPR Training