Why All the GMO Fuss?

More and more people are becoming aware of the chemical dangers in the food they eat and how these chemicals can be a threat to their health. This problem is not widely discussed, but the consequences are real. This article will touch on several topics like what glyphosate is, how it gets in your food, the health risks it poses, and where to find this chemical.

Glyphosate is a chemical that is commonly found in GMO crops. Its primary use is as a herbicide and a pesticide to protect the plants from diseases and insects. Glyphosate herbicide was first discovered in 1970 by John E. Franz, who is a Monsanto chemist. Mr. Franz introduces Glyphosate to the public under the name of Roundup in 1974, and it was quickly adopted for everyday use. Farmers, in particular, began using Roundup Ready for their crops and it gained popularity from that use. Today, it is one of the most widely used herbicides available on the market.

Glyphosate herbicide is used to kill a wide variety of plants like grasses, weeds, and woody plants. It is sold for both agricultural purposes as well as home use in gardens. It is used to kill invasive species of plants and insects, as well as to restore natural habitats. Glyphosate is sprayed along city sidewalks to kill weeds that grow through the pavement cracks. It is also used to kill invasive aquatic plants, along with clearing railroad tracks for safe use.

In addition to being utilized for all of this, it is also sprayed on crops at the pre-harvest time. This spraying helps prevent uneven growth, and it kills off the plants so they can be harvested and dried quicker. Grain crops like barley, oats, and wheat are the main crops that benefit from this treatment. It allows production time to go down as it can be cut and harvested at one time without having to go through processing time. This expedited process is beneficial if the crops are grown in an area where the season is short, and it saves farmers both time and money to utilize it.

The chemical Glyphosate works alongside GMO crops to maximize their yields. A GMO or GMC (Genetically Modified Crop) is made by breeding desirable traits into the plants that wouldn’t occur naturally. The features scientists are trying to bring out in the plants are listed below.

Each of these traits will make the crops more hardy, and there will be higher yearly yields from these crops. They are also bred to be Glyphosate resistant, and this means farmers can use this chemical to kill the insects and pests, but the plant will be left alive. These crops are known as “Roundup Ready” for this Glyphosate resistant trait. The idea started as a way to help farmers with weed control. However, there is a huge problem with this thinking. The weeds themselves have mutated over time and become Glyphosate resistant, and this has lead to new strains of “super weeds” that don’t die with regular spraying practices. These so-called super weeds have resulted in significant problems for farmers, who end of spending more money to get rid of them.

Glyphosate is the main ingredient in many commercial herbicides; however, some additives go into Glyphosate to make it work so well. It is here that you would see a problem with toxicity. Glyphosate toxicity is a hotly debated topic all over the globe with evidence on either side. This section will break the toxicity levels down by groups so you can get a very clear picture about this common herbicide. It will also go over signs and symptoms of prolonged exposure to Glyphosate.

Do you know about the Glysophate debate? #HealthStatus

Humans
Glyphosate doesn’t absorb easily through the skin, and there are also very few serious studies out concerning the possible adverse side effects of Glyphosate to humans. It has shown to have a low toxicity level, but the other ingredients in the herbicide have proved to have side effects. If you have a brief exposure to this chemical, you could see a few minor symptoms show up. The list below outlines the adverse effects of Glyphosate exposure.

If you swallow Glyphosate intentionally, the side effects could be more severe. It all depends on the amount you manage to ingest before you get sick. You could suffer from burns in your mouth or throat, diarrhea, increase saliva production, nausea, and throwing up. There have also been fatalities reported with ingesting large amounts of Glyphosate.

Animals
Glyphosate has shown to have very little toxicity with animals as well unless they were intentionally exposed to large amounts of the chemical. If your pet gets into a newly sprayed area, they might display some behaviors, but unless they drank the chemical, they should be alright after a few hours. Initially, they can drool excessively, have diarrhea, throw up, or sleep. It should wear off after several hours.

Overall, Glyphosate was found 29.7 percent of the time in the 3,188 food samples that were tested.

In 2015, the International Agency for Research on Cancer  classified Glyphosate as a category 2a. This means that they found through testing that Glyphosate is ‘probably carcinogenic to humans’ with strong evidence to support it. However, the findings are not conclusive.

More studies are coming to light about the levels of Glyphosate in common foods. The Food and Drug Administration usually doesn’t test for this chemical because of the cost level associated with it. However, Canada’s Food Inspection Agency did  extensive testing in 2015 and found very high levels of this herbicide in the food it tested. They examined 3,188 food samples, and they compared their findings to the Glyphosate Maximum Residue Limit (MRL). The results of those tests are listed below.

Overall, Glyphosate was found 29.7 percent of the time in the 3,188 food samples that were tested. Only 1.3 percent of samples were above the MRLs. However, this is still a troubling finding. If Glyphosate does contribute to cancer, you want to avoid as much exposure as possible to reduce your risk of developing this disease. Glyphosate in food, even in small levels can have long term consequences on everyone who eats these food items.

Glyphosate continues to be a raging debate among global government agencies. As the testing of the toxicity of this herbicide does not have conclusive findings, agencies are divided.

The world is taking notice of Glyphosate and the possible side effects of long term exposure. More people are becoming concerned with the reports that this herbicide can be dangerous and it’s being found in everyday food items. This boosts the exposure level and puts people at a higher risk for potential problems or issues later on in their lives. Glyphosate continues to be one of the most popular herbicide chemicals across the globe, but the perception is slowly changing.

The Dangers of Gaining Too Much Weight During Pregnancy Previous post 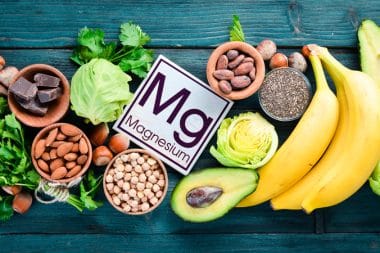 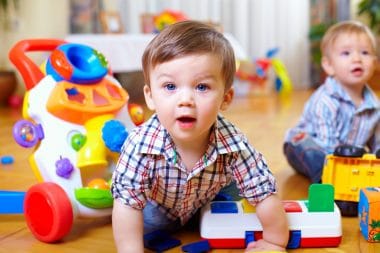 What To Know About Iron Deficiency In Children – Anemia 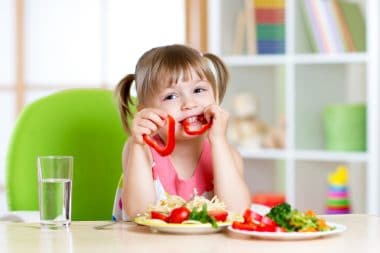 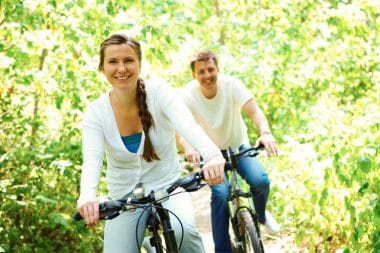 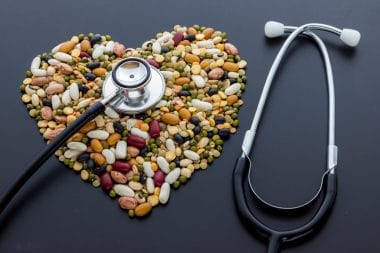 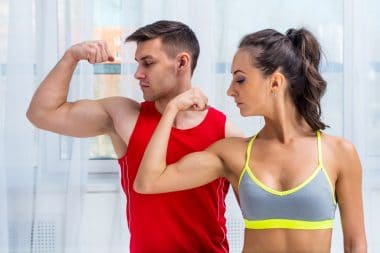 10 Benefits Of Adding More Protein To Your Diet