One of the most enduring legacies of the “War on Drugs” is the use of “before and after” photos to very graphically illustrate the effects of prolonged drug use. Anyone who’s been through the American school system has seen these pictures, depicting a young boy or girl in the prime of their youth, followed by another picture, showing the same person after just a couple of years on drugs. Invariably, these pictures are intended to show that drug abuse can age you prematurely.

However, the truth may not be so immediately obvious. For instance, while you will see plenty of people who fit the stereotype in drug rehabs in Dallas and elsewhere, there are also plenty of other individuals who defy it, looking young for their age despite decades of drug use. What is going on here?

The question in itself is more complicated than it seems on the surface. First off, one has to define aging, which is no easy feat. Sure, we can use the traditional method of adding up the years, but this does not match up exactly with “biological aging”, which tends to be different from person to person.

Obviously, the intended question here is “does drug use accelerate biological aging?”. “Accelerated aging” is a concept used to describe when a person’s rate of biological aging overtakes their chronological age. Again, you’re apt to run into another set of problems, as the process of biological aging itself is still poorly understood by science. Today, there are several competing theories on how aging happens.

What we do know is that regular drug users often — but not always —look older than they should. Alcohol and methamphetamines are strongly associated with accelerated aging, though many other substances are also associated with the same effect.

What does the science say?

A 2017 study by Bachi, Volkow, et al titled “Is Biological Aging Accelerated in Drug Addiction?” concludes that, yes, heavy drug use does age you. Not only do heavy drug users look superficially older, but they are also more likely to prematurely experience the kinds of illnesses associated with older people. Even their cognitive decline matched those that would be expected of older people.

This may be because drug use can cause our very cells to die off sooner and be replaced more often than they would otherwise. This pattern of premature cell death also affects the brain, which results in the expected cognitive decline.

Why does premature cell death happen in heavy drug users?

Why this cell death occurs may be explained by another recent study, this time by Vakonaki, Tzatzarakis, et al titled “Effect of Chronic and Heavy Drug Abuse on Biological Aging”. In this study, it was found that heavy drug users often had shorter telomeres in their cells.

Telomeres are coils of DNA that help protect chromosomes and prevent the creation of cancer cells. Younger people tend to have longer telomeres, and these shorten each time a cell regenerates. In the study, it was found that heavy drug users have much shorter telomeres than most people their chronological age.

However, it’s not entirely clear if it’s the drug use that directly does this, or the drug use causes some other thing to happen that ultimately results in the same. For instance, we know that regular drug use can hamper the immune system and indirectly lead to malnutrition, both situations that may potentially also cause accelerated aging through cell damage.

It’s also notable that wealthier or socially privileged people with serious drug and alcohol habits seem less likely to exhibit such obvious signs of aging, potentially because they have access to better nutrition and healthcare. This may weaken though not completely eliminate the possibility that drugs directly cause aging.

What are the implications?

As laypeople, we probably don’t need to look all that much into the minutiae of the different studies regarding drugs and aging. For all practical intents and purposes, yes, heavy drug and alcohol use does make you older. Not only does it tend to make you look older, but your cells are also going to probably resemble those of an older person as well. Additionally, chances are you will also get the same mental decline and illnesses associated with becoming older.

While one can argue that nutrition, habits, and environment can be the actual factors that cause accelerated aging, it cannot be denied that heavy drug use will influence these as well.

In the end, while not entirely unarguable, those old before and after photos were largely spot on. Unless you count yourself very lucky, most people simply are not in a situation where they can avoid the severe aging effects of drug abuse.

The A To Zzzs Handbook For Insomniacs: 5 Ways To Fall Asleep Faster Next post 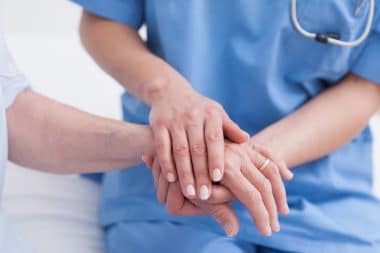 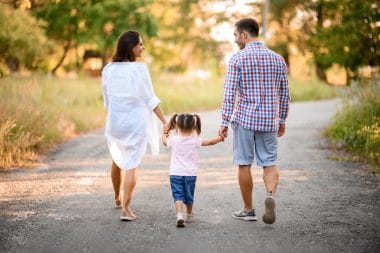 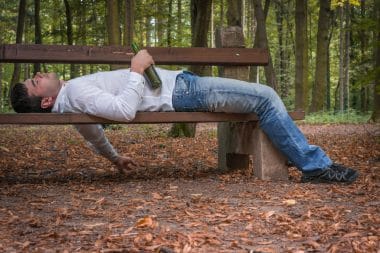 Learning The Language Of Letting Go: Recovering From Alcohol Abuse 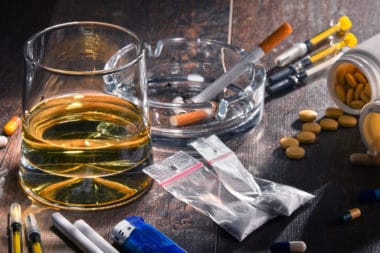 Has Substance Abuse Increased During The Pandemic? 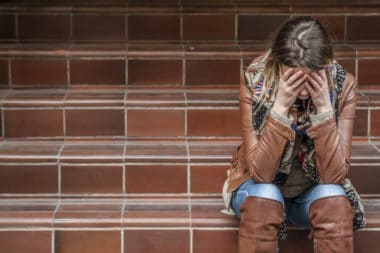 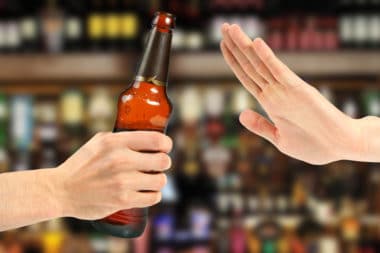 Alcohol Addiction – How To Stop Drinking