The Glasgow Coma Scale is used mostly in people who may have a brain injury. The scale will be done by trained personnel, such as Emergency responders at a car crash, or sports injury, also can be used inside the a hospital on the intensive care unit or emergency department. The Glasgow Coma Scale is used on most patients who are being transported emergently by ambulance. Â This is used on adults only, there is a separate scale for pediatric patients.

The scale is broken up into three different categories, Eye Opening, Verbal Response, Motor Response. Â All the categories are scored by numbers. A patient will be assessed by the trained personnel then the GCS (glasgow coma scale) is documented. Â To be assessed the trained personnel will first check to identify any factors that might interfere with assessment, observe for spontaneous responses, stimulate any verbal and physical stimuli, then finally rate. Â The scale for each category is as follows:

The scale is documented as three individual scores for each category, then are added together to give the final GCS score. Â

The normal GCS is 15, which means you score a 4 in Eye opening, 5 in Verbal and 6 in Motor Response.

Anything lower than the GCS 15 means that you aren’t completely oriented. Â

Individual scores of the GCS are important too, not just the final score. It will help easily show if anything has changed in a category to help decide on a patient’s status.

The Glasgow Coma scale is used for brain injury, but can also be used to describe any decrease level of consciousness of any kind. Â This could mean dementia, or stroke. There are three levels of brain injury. Each level coincides with a number on the GCS scale.

The pGCS (pediatric Glasgow Coma Scale) is used on children two and under. There are some different modifications to the scale. The final score though for completely oriented is 15. Â Eye response scores are the same as the adult GCS and so are the motor response. The verbal responses are a little different and geared towards kids under two.

The GCS and pGCS are used mostly by emergency responders, emergency department, or brain injury units. Â It has become one of the most common scales to describe the decrease of consciousness. And one of the most easily communicated between trained personnel.

The Glasgow Coma Scale is used mostly in people who may have a brain injury. Â 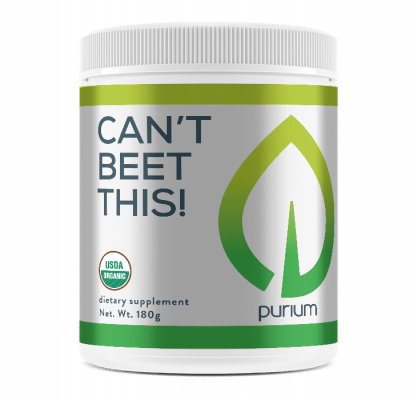 Everyone and their mother knows that beets are good for you, but does everyone know why?

Packed with phytonutrients (“phyto” being the Greek word for plants), vitamins and minerals, beets provide support to many systems of the body from digestion to energy levels.

Buy "Can't Beet This" and get $50 off your first purchase.

Does the Keto Diet Help Our Hormones? Previous post