Bullying is a problem in schools but it occurs other places as well such as in our jobs or our homes. It’s harmful to people’s emotional well being. It hurts the one being bullied but isn’t good for the bully either. It’s a toxic situation all around. Schools have really cracked down on bullying by adopting no tolerance policies. You do still see stories in the news, though, so whether those really help could be questioned. Facilitating groups to understand one another by having open discussions is helpful. Studies have actually shown that in the past. Most bullying comes from others’ insecurities and their attempts to deal with them by lashing out and that’s easier to do when you don’t understand someone. If you do it’s harder to lash out at them.

Why Grow Hemp: The Many Uses Of Hemp On Smaller Farms 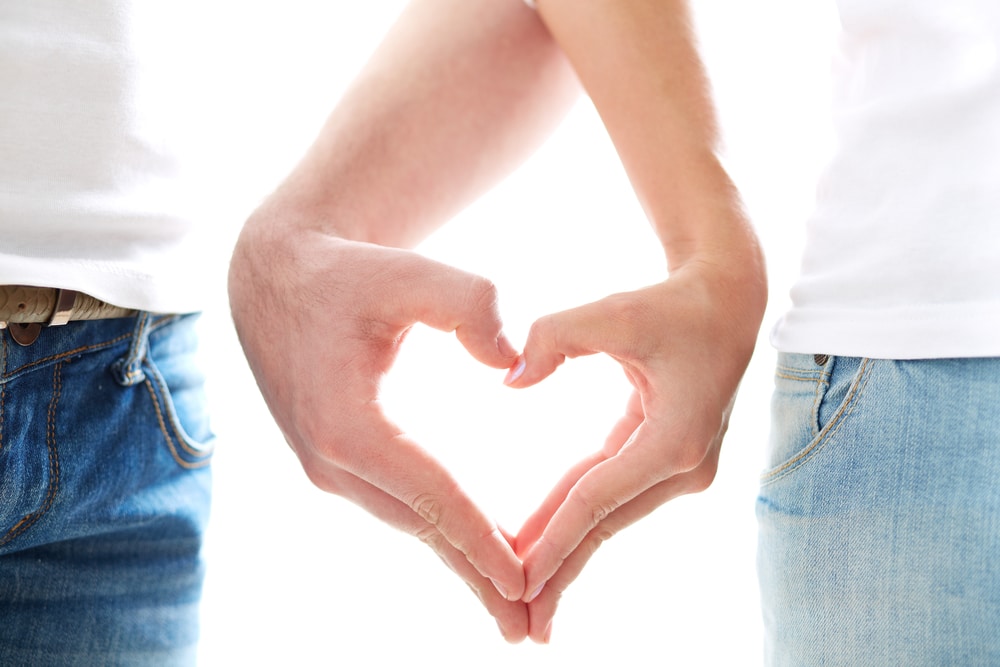 A New Way to Heal Hearts Without Surgery | Franz Freudenthal 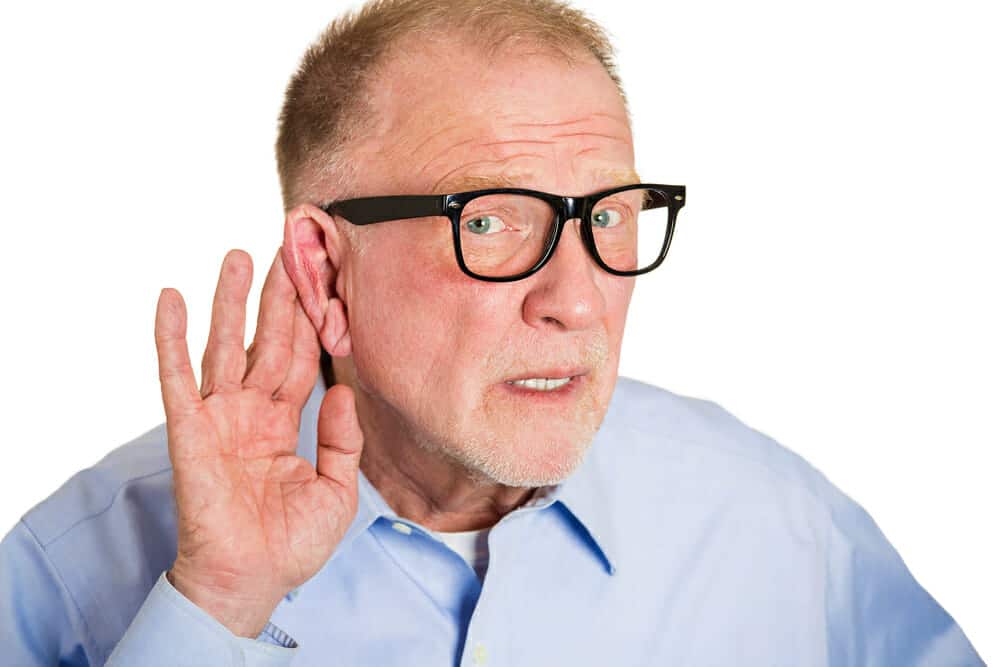