Every Type of Wart and How to Treat It – Visual Guide

Even though everyone seems to despise them, warts are actually quite common. They can pop up anywhere on our bodies, and when they’re visible we start scrambling looking for a treatment. Fortunately they’re not difficult to deal with, if you do a little research and consult a medical professional.

Warts are a non-harmful growth on the skin, caused by a virus known as the Human Papillomavirus Virus. There are more than a hundred and fifty strains of HPV, each causing a different kind of wart. One of the most common kinds of warts, oddly enough called a common wart, tend to appear on the elbows, hands, and knees. Worse, touching other parts of your body can spread the virus and starts warts there as well. Planar warts appear on the foot, usually on the sole, and tend to appear in clusters. Flat warts also often show up in clusters, and usually appear in an area of the body where the patient regularly shaves such as the cheeks or legs. Filiform warts grow fast and look like spiky thread protruding from the skin. And then there’s genital warts. Forty of the HPV strains can appear in or around the genital area or anus, and like other kinds of warts they can be spread by skin contact. 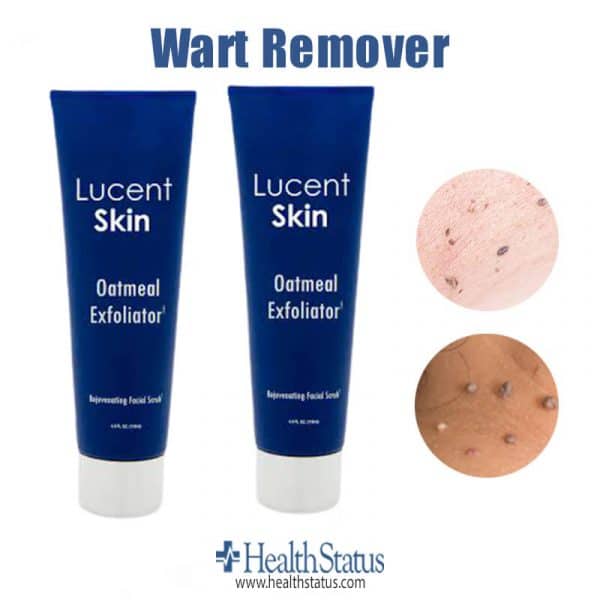 Your doctor or dermatologist can treat warts, but get him or her involved as soon as you notice them. Before the warts have a chance to multiply or try wart remover supplement.

Warts result from a virus, and it can spread through contact. Get yours treated to contain them. #HealthStatus

You can’t get warts without being exposed, which happens through skin-to-skin exposure.

See the original at: https://www.allure.com/story/types-of-warts-treatment-removal 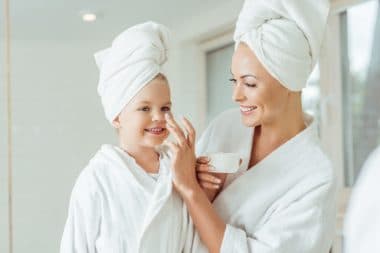 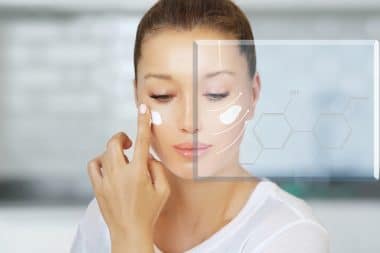 The Ultimate Guide To Facial Pigmentation 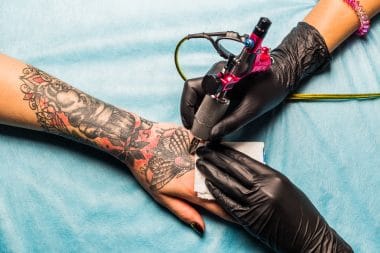 How To Identify & Avoid An Allergic Reaction To A Tattoo?

What Your Skin Can Tell You About Your General Health 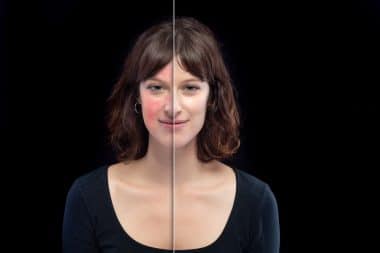 Are You Having Rosacea? Here’s What You Can Do 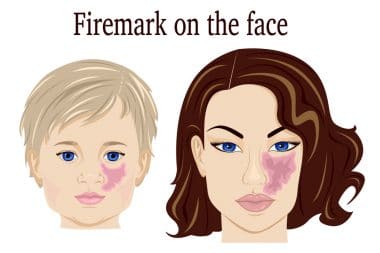