How to Ask for That Well-Deserved Raise: Four Things You Should Know

The thought of going to the boss and requesting a raise can be extremely stressful for many people. Most of us often want the raise, but also very much want anything but having to deal with asking for it. We find ourselves justifying the desired raise, to everyone but the people who can grant it.

That long walk to see the boss can feel like a marathon. One that gives us a lot of time to try and talk ourselves out of asking at all. We start to wonder, what if we don’t deserve a raise just for doing our job. Isn’t that what we were contracted to do, wasn’t that the deal? Do we really deserve more money just for holding up our end of the bargain?

Everyone else in the economy gets a raise, sooner or later. And the manufacturers and providers of goods and services definite get theirs when they regularly increase prices. For this reason, it’s important to not talk yourself out of seeking a raise.

Timing is everything when it comes to when and how to ask for a raise. So is the ability to clearly and concisely talk about what you’ve been doing and are going to do for your employer. It’s scary, but it’s necessary. Don’t be afraid to ask.

Here’s what time and experience have taught me — asking for more money is all about timing and being able to clearly communicate the past, present, and future of your role at the company. Whether you’re an employee — or someone who employs others, that communication is the key.

See the original at: https://www.forbes.com/sites/entrepreneursorganization/2018/02/16/how-to-ask-for-that-well-deserved-raise-four-things-you-should-know/

Phendimetrazine Review â€“ Is There Any Truth to its Weight Loss Claims? Previous post 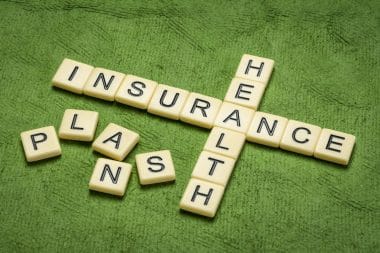 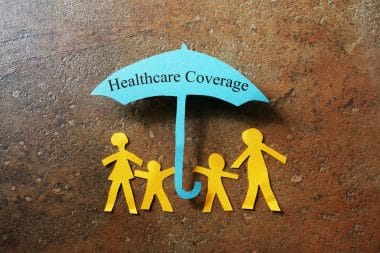 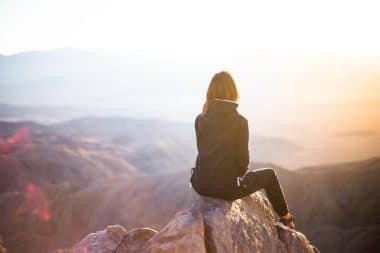 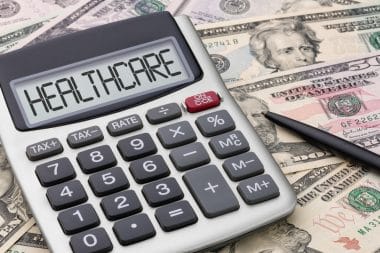 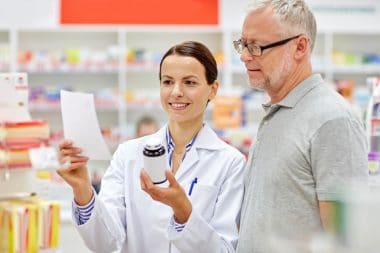 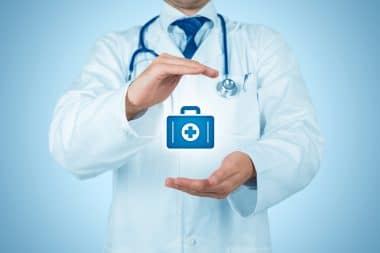