Home PCOS FSH: How this Hormone Affects your PCOS
PCOS

FSH: How this Hormone Affects your PCOS

FSH: How this Hormone Affects your PCOS

FSH and LH are classified as gonadotropins, hormones which stimulate the gonads. FSH and LH play significant roles in sperm production in males while they regulate the maturation and release of eggs from the ovary in women.

FSH and your Reproductive System

FSH (Follicle Stimulating Hormone) is responsible for the maturation of the follicles. The normal ratio of FSH to LH (Luteinizing Hormone) is 1:1 but in women with PCOS, LH levels are usually elevated. An LH to FSH ratio or 2:1 or even 3:1 is often considered to be diagnostic of PCOS. This hormonal imbalance is why ovulation does not occur naturally as it should.

Correcting the LH and FSH imbalance among women with PCOS addresses the problem of not ovulating (anovulation). Starting a low-dose regimen of FSH for women diagnosed with PCOS has been shown to be effective in stimulating ovulation1; by reaching, but not exceeding, the threshold dosage for FSH, the risk of multiple ovulations is also reduced so that the probability of multiple pregnancies and births are also lowered. 2

Will FSH therapy work where Clomiphene has failed?

Medical studies show that FSH therapy is more effective than conventional infertility treatments. In clinical studies using clomiphene-resistant subjects, the use of low-dose FSH therapy have had some success. 3

A number of medical publications show that aside from being effective in causing ovulation, FSH therapy is less likely to cause OHSS (ovarian hyperstimulation syndrome)4, one of the more common complications which can occur as a result of undergoing fertility treatment.   This is significant because women with PCOS are actually at a higher risk for OHSS compared to the average fertility patient.

Sometimes, when the ovary becomes overly stirred from medications taken to stimulate egg production, it can suddenly swell up and become edematous. This causes fluid to leak from the abdominal cavity into the lungs, and can be a serious condition. OHSS is more often associated with injected doses of hCG, especially if it results in pregnancy. Although there are several measures which can satisfactorily address OHSS, preventing its occurrence is of course preferable.

As early as 1999, medical experts were already aware that not all forms of FSH were equal. Recently, a study carried out on PCOS patients who were clomiphene-resistant   and infertile compared the efficacy and safety of recombinant human FSH (rhFSH) against urinary human FSH (uhFSH). 2

The 20 patients were divided into two test groups, with one group receiving rhFSH and the other receiving uhFSH. Both were subjected to the same dosages and the same duration of treatment. The test subjects were all subjected to hCG injections as well, to be able to compare the incidence rates of OHSS between the two forms of FSH. After the 14 day period, six patients from the group which received rhFSF had gotten pregnant. There were also much lower incidences of OHSS compared to the group which received uhFSH, which supports previous studies which found that rhFSH was indeed superior to uhFSH in terms of pregnancy success rates for PCOS as well as IVF (In-vitro fertilization).

Learn more about the subject of hormones and Polycystic Ovarian Syndrome (PCOS), visit us at our website here.

Insulite Health, a Boulder, Colorado USA based company, is committed to reversing Insulin Resistance – a potentially dangerous imbalance of blood glucose and insulin. Scientific research has revealed that this disorder can be a primary cause of excess weight gain and obesity, plus Pre-Diabetes and Type 2 Diabetes. Insulin Resistance can also underlie the cluster of increased risk factors for cardiovascular damage called Metabolic Syndrome (Syndrome X) as well as PCOS (Polycystic Ovarian Syndrome) – a major source of serious diseases as well as heartbreaking female infertility.

Recognizing that there are millions of people who need this kind of systematic approach to reversing insulin resistance, Insulite Health has, developed systems to address the underlying causes of Metabolic Syndrome, Polycystic Ovarian Syndrome (PCOS), Excess Weight/Obesity, Pre-Diabetes and Type 2 Diabetes.

For more information about Insulin Resistance and research links to the National Center for Biotechnology Information (NCBI), PubMed Health, GenBank and more visit us at www.pcos.com

Becoming victorious over the symptoms of Polycystic Ovary Syndrome is not an easy task, but you can overcome your symptoms to live the life you deserve.

It takes strength, courage, and perseverance. It can be challenging and that’s why Insulite Health created the PCOS 5-Element System. It’s a step-by-step process that will help you balance your hormones and reverse PCOS symptoms using our proprietary 5% Solution.

So take the next steps now! Use the links below to learn how to make the changes that will transform your health and your life forever.

Insulite Health, is committed to helping women reverse their symptoms of hormone imbalance. Scientific research has revealed that this imbalance can be a primary cause of many devastating health symptoms. Hormone Imbalance can also underlie the increased risk factors for PCOS (Polycystic Ovarian Syndrome) – a major source of serious diseases as well as cause of excess weight gain, adult acne, unwanted facial hair, depression, anxiety, and heartbreaking female infertility.

©Insulite Health, Inc., pcos.com empowers women with PCOS to transform their lives through a process of healing with the 5-Element PCOS System — the world’s only complete solution for helping women heal from the symptoms of PCOS and hormone imbalance.

Chief Wellness Officer at Insulite Health, LLC
Robin is an Integrative Clinical Nutritionist, Board Certified in Holistic Nutrition. She comes to Insulite Health with a passion for helping women live vibrant, passionate lives. Robin had her own struggles with health. As a teenager she suffered from digestive disorders, weight, acne and hypoglycemia. As an adult she continued to struggle with balancing blood sugar, adult acne, mood swings, weight gain, arthritic conditions in her hands and chronic inflammation. Robin understands first hand how symptoms of poor health can keep us from living the life we dreamed of.

How to Maintain Relationship Bliss with your FiancÃ© Previous post 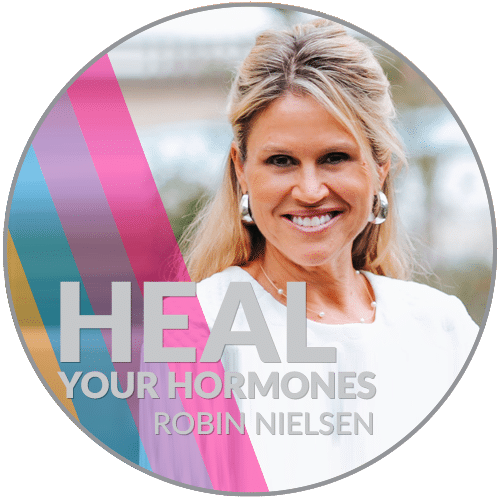 Robin is an Integrative Clinical Nutritionist, Board Certified in Holistic Nutrition. She comes to Insulite Health with a passion for helping women live vibrant, passionate lives. Robin had her own struggles with health. As a teenager she suffered from digestive disorders, weight, acne and hypoglycemia. As an adult she continued to struggle with balancing blood sugar, adult acne, mood swings, weight gain, arthritic conditions in her hands and chronic inflammation. Robin understands first hand how symptoms of poor health can keep us from living the life we dreamed of. 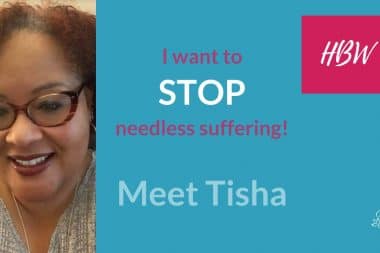 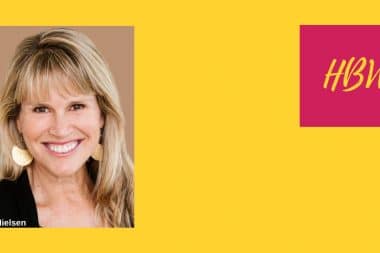 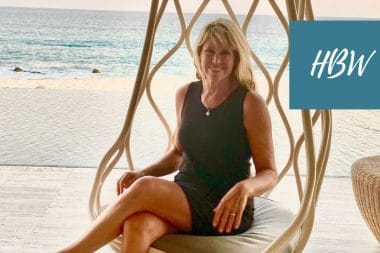 HBW How to Support Your Adrenals 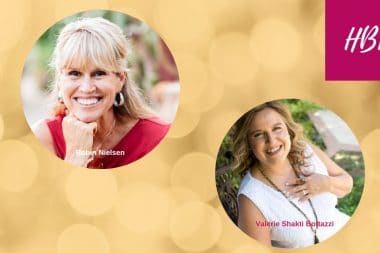 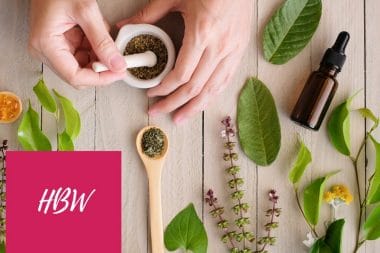